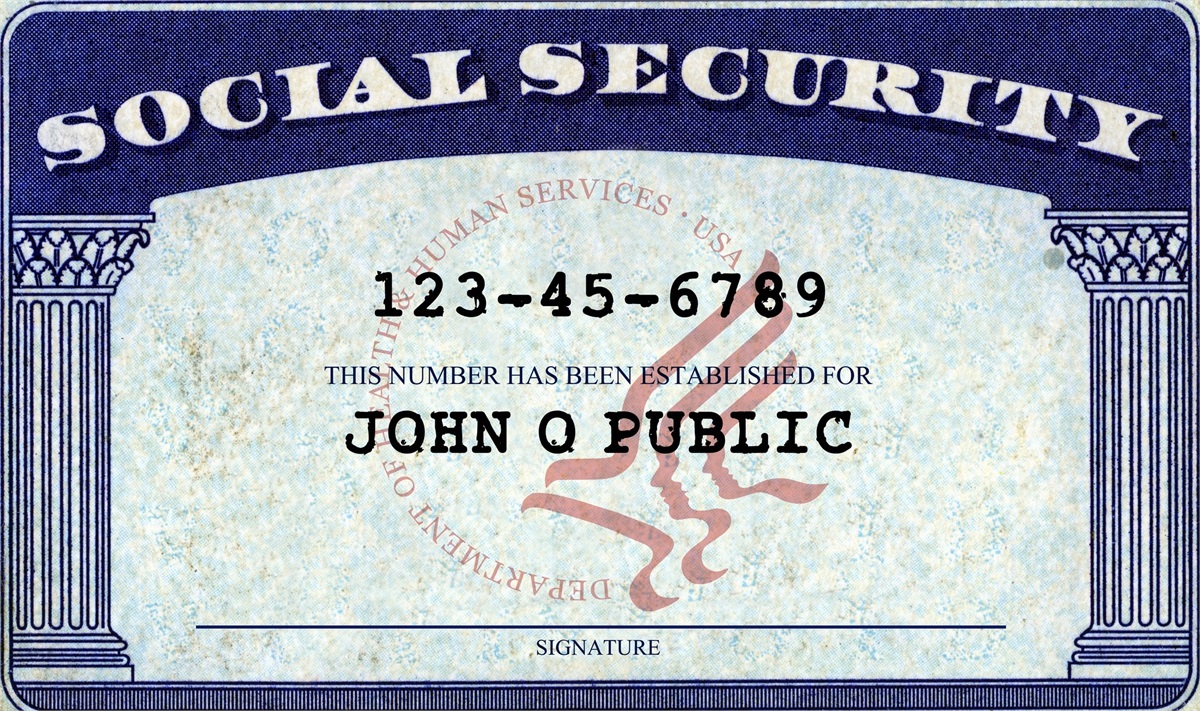 Social Security has been a fact of retirement life ever since it was established in 1935. We all think we know how it works, but how much do you really know? Here are nine things that might surprise you.

Check your Social Security earnings and see an estimate of your benefits on the website, www.ssa.gov.

The content is developed from sources believed to be providing accurate information. The information in this material is not intended as tax or legal advice. It may not be used for the purpose of avoiding any federal tax penalties. Please consult legal or tax professionals for specific information regarding your individual situation. This material was developed and produced by FMG Suite to provide information on a topic that may be of interest. FMG Suite is not affiliated with the named broker-dealer, state- or SEC-registered investment advisory firm. The opinions expressed and material provided are for general information, and should not be considered a solicitation for the purchase or sale of any security. Copyright 2017 FMG Suite.