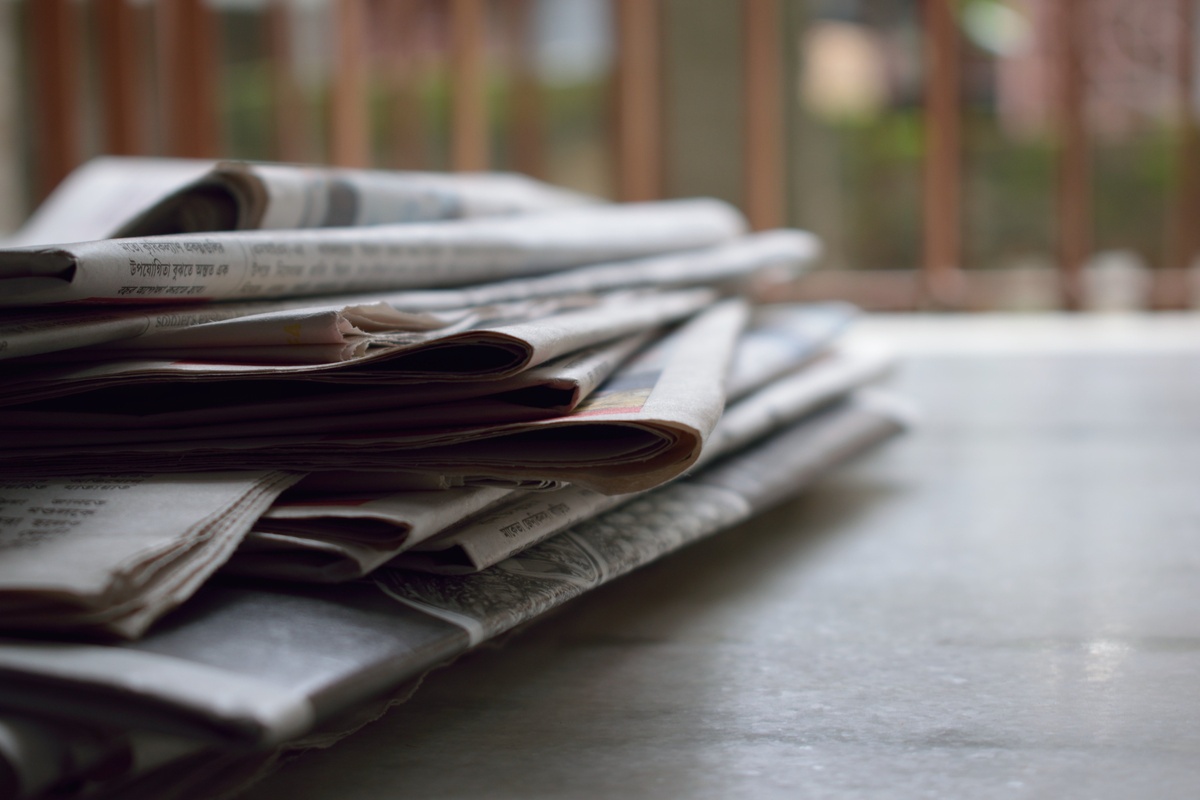 Fear of the Fed

Anxiety about the Federal Reserve’s pivot from its accommodative monetary policy toward monetary normalization hung over the market all month.

Early in the month, the Fed released the minutes from its December meeting, which suggested a more hawkish tone than what investors were expecting.

Inside the Fed minutes, the first update that unsettled markets was the likelihood of an interest rate increase in March, which would be sooner than many had expected. The second update that upset investors was news that the Fed was considering reducing its balance sheet, a step toward tightening that had not been widely anticipated.

More from the Fed

Bond yields trended higher in response to Powell’s news. Higher yields hurt technology and other high-valuation companies the most.

A strong start to the fourth quarter earnings season caught investor’s attention. Of the 33 percent of the companies comprising the S&P 500 Index that reported by month’s end, 77 percent reported earnings above Wall Street estimates. While the total “beat” percentage was higher than average, the amount by which earnings actually beat analysts’ estimates was by a narrower margin.2

Stocks rallied sharply in the final two sessions, taking the edge off an otherwise challenging month for investors.

What Investors May Be Talking About in February

Earnings from such companies may have a high bar to clear with investors amid expectations for a continued climb in bond yields.

As investors saw in January, these high-multiple stocks can come under pressure as bond yields trend higher. The reason for this is twofold. First, when rates tick up, it’s more difficult to forecast future earnings. Second, higher rates may increase a firm’s cost of capital.

Students who want to enter college this fall should complete the FAFSA early in the year to increase eligibility for student aid. After completing it, they should apply for scholarships as soon as possible.

Overseas markets fell in tandem with the U.S., as the MSCI-EAFE Index sank 5.76 percent in January.4

Major European markets were broadly lower, with losses in Germany (-2.60 percent) and France (-2.15 percent). The U.K. was the only major European exchange that saw a gain (+1.08 percent).5

Gross Domestic Product: The rate of economic expansion in the fourth quarter exceeded economists’ expectations, rising 6.9 percent—triple the growth rate of the third quarter. While the headline number was strong, two concerns emerged: Much of the growth was due to inventory build-up, and the price index for personal consumption expenditures (an inflation measure) accelerated from the third quarter, climbing 6.5 percent.7

Employment: Hiring slowed in December, with employers adding just 199,000 jobs—well below consensus estimates. The unemployment rate dropped to 3.9 percent, while wage growth rose 4.7 percent from a year ago, signaling a tight labor market. The December jobs report reflects data prior to the start of the Omicron variant spread in late December.8

Industrial Production: Industrial production contracted 0.1 percent. This dip was attributed to a decline in auto production and a drop in utility output due to warmer weather.10

Housing: Housing starts rose by 1.9 percent in the final month of 2021, helped by the warmest December on record. This increase occurred despite rising lumber prices and higher mortgage rates.11

Consumer Price Index: Consumer prices rose 0.5 percent in December, with inflation climbing 7.0 percent from a year ago. This year-over-year increase was the highest since 1982.14

“What lies behind us and what lies before us are tiny matters compared to what lies within us.”

The Federal Open Market Committee (FOMC) at its January meeting left rates unchanged, though officials signaled that rates would likely be raised at its next meeting in March.

The Fed also approved one last round of bond purchases, bringing quantitative easing to an end by March.

The FOMC did not offer details on its plan to shrink the Fed’s balance sheet. But Fed Chair Powell indicated that shrinking the Fed’s asset holdings may occur at a faster rate than in past periods of balance sheet reductions.16

This material was prepared by MarketingPro, Inc., and does not necessarily represent the views of the presenting party, nor their affiliates. This information has been derived from sources believed to be accurate. Please note - investing involves risk, and past performance is no guarantee of future results. The publisher is not engaged in rendering legal, accounting or other professional services. If assistance is needed, the reader is advised to engage the services of a competent professional. This information should not be construed as investment, tax or legal advice and may not be relied on for the purpose of avoiding any Federal tax penalty. This is neither a solicitation nor recommendation to purchase or sell any investment or insurance product or service and should not be relied upon as such. All indices are unmanaged and are not illustrative of any particular investment. Economic forecasts set forth may not develop as predicted.