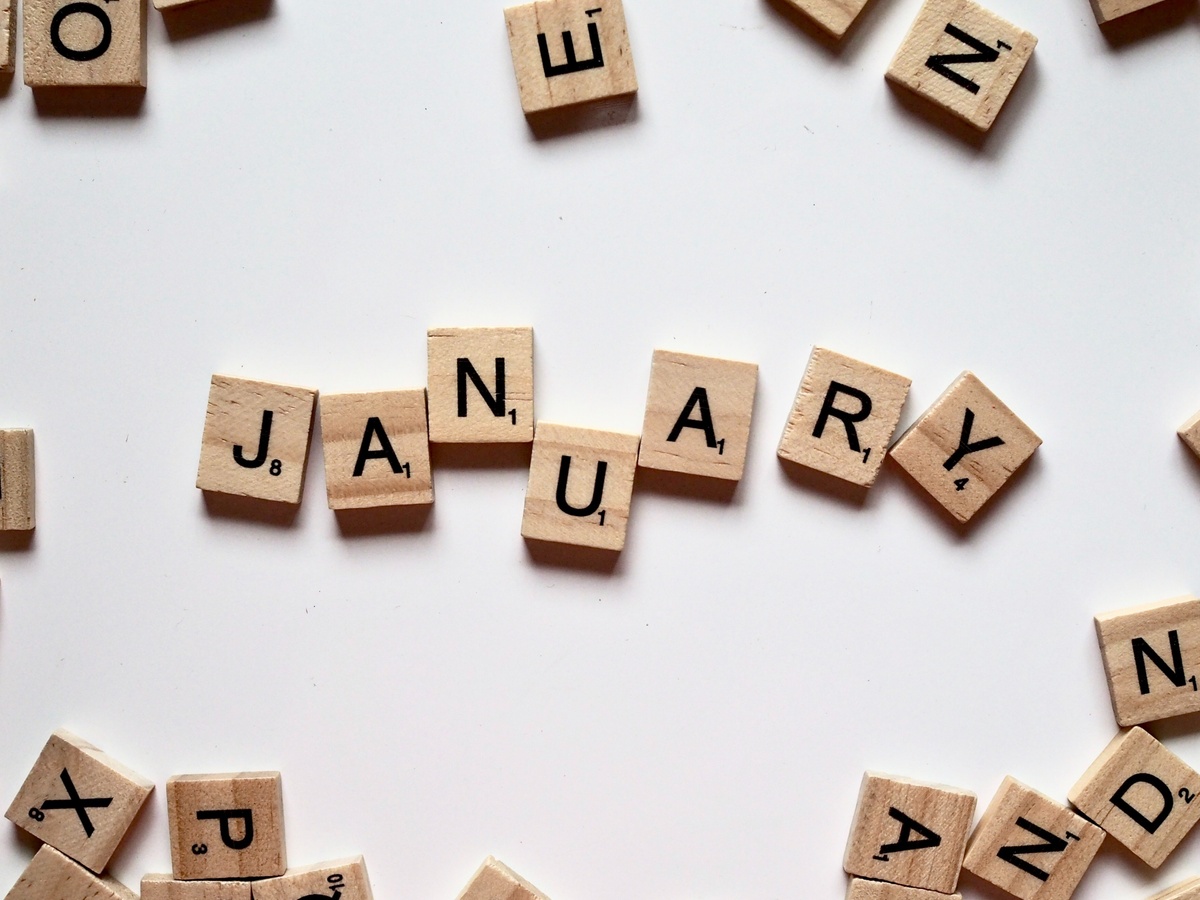 Stocks were under pressure in December on renewed recession fears and concerns that the Fed may keep rates higher than markets anticipated.

After two solid months of gains, investor sentiment took a u-turn in December. Stocks opened the month lower on new data pointing to economic strength and the loosening of Covid restrictions in China. At one time, both may have earned positive views. They may now become reasons for the Fed to raise rates into 2023.

Stocks bounced around in quiet pre-holiday trading as investors navigated the crosscurrents of economic reports.

Somewhat overlooked amid the recession talk was some encouraging news on the inflation front. The November Consumer Price Index (CPI) came below consensus expectations at a 0.1 percent increase and a 7.1 percent rise year-over-year. It was the fifth straight month of declining price increases.2

Later in the month, the Personal Consumption Expenditures (PCE) price index, the preferred inflation measure of the Fed, also saw moderating inflation, rising just 0.1 percent in November and 5.5 percent from a year earlier.3

Stocks closed the month lower with a quiet holiday week, capping a discouraging year for investors.

What Investors May Be Talking About in January

Expect the market spotlight to fall on three key dates in the month ahead.

The first will come on January 12th with the December Consumer Price Index report. A continued slowdown in inflation may lift some pressure on the Fed to raise interest rates.5

The second will be on January 26th, with the initial reading of the fourth-quarter Gross Domestic Product. A healthy number may relieve those worried about an imminent recession, or it may become a reason for the Fed to maintain its hawkish rate hike path.5

Finally, the Federal Open Market Committee will open its two-day meeting on January 31st. The forward-looking markets tend to focus on what Fed Chair Powell says about the economy's direction in the post-meeting press conference.5

T I P   O F   T H E   M O N T H
Exercise is not only wise, it may also prove economical. In the long run, just keeping fit may save you thousands of dollars (or more) in medical bills that an unhealthy person may incur.

International markets were flat in December, with the MSCI-EAFE Index checking in with a loss of 0.01.6

Gross Domestic Product: The final estimate of third-quarter GDP growth was revised higher, from an annualized rate of 2.9 percent to 3.2 percent. The revision was due to an increase in an earlier estimate of personal consumption.9

Employment: The economy added 263,000 new jobs in November, a result above the consensus estimate of 200,000. The unemployment rate was unchanged at 3.7 percent. Wages rose 0.6 percent for the month, which was double the estimate. Wages rose 5.1 percent year-over-year, above the forecast of 4.6 percent.10

Retail Sales: Retail sales fell 0.6 percent as holiday shopping got off to a muted start. It was the most significant decline in nearly a year.11

Industrial Production: Output from the nation’s factories, mines, and utilities declined for the second straight month, falling 0.2 percent in November.12

Sales of existing homes dropped 7.7 percent from October and 35.4 percent from a year ago. November’s decline was the 10th straight month of declining sales. Higher mortgage rates, in combination with elevated home prices, kept many would-be buyers on the sidelines.14

“If you really look closely, most overnight successes took a long time.”

In its mid-December Federal Open Market Committee (FOMC) meeting, the Fed approved a hike in its federal funds rate of 0.50 percent while indicating its plans to raise rates further in 2023 to combat inflation.

In his press conference following the news, Fed Chair Jerome Powell suggested that the next hike may be at a quarter-percentage point increment. FOMC members lifted the terminal rate (the rate at which hikes would come to an end) to between 5 percent and 5.5 percent, up from their projection of 4.6 percent in September.18

I am the center of gravity, and part of every victory. I am clearly seen in the middle of a river. Three are in love with me and I have three associates in vice. What am I?

LAST MONTH’S RIDDLE: I went into the woods and got it. I sat down to seek it. I brought it home with me because I couldn't find it. What is it?